We’re Proud To Be
NETA Accredited

Safety is our top priority.

Premier Power Maintenance has been fully NETA accredited since 2014. NETA develops the ANSI approved standard for the electrical testing industry, and is the certification body for testing companies performing work in the industry. Accredited Companies must adhere to strict industry guidelines once their operations and technicians pass some of the most complex and comprehensive testing evaluations in the industry NETA defines the standards by which electrical equipment is deemed safe and reliable, and our NETA Certified Technicians conduct the tests that ensure your equipment meets the association’s stringent specifications. 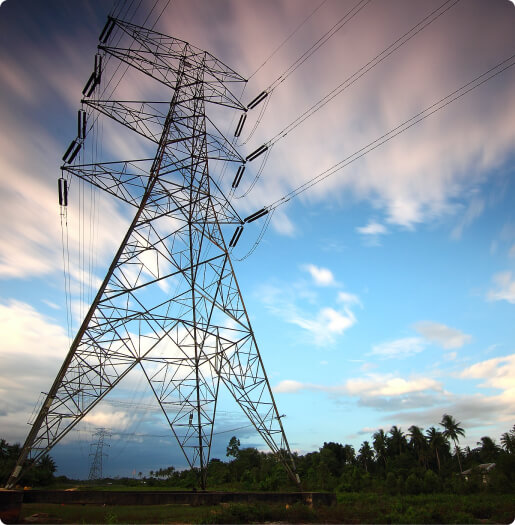 What Does NETA accreditation mean?

As a NETA accredited company our engineers: 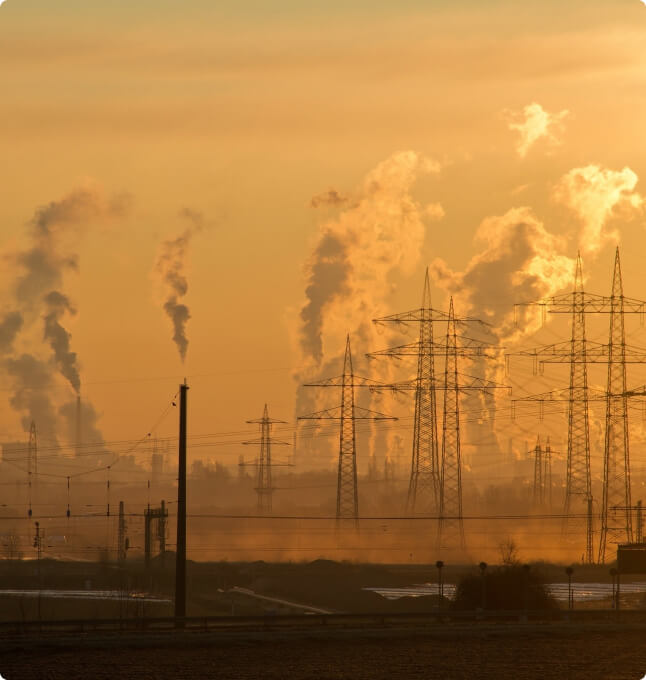 In the 1960s, driven by the explosive spread of power lines across the country, the electrical industry was booming. By 1972, it was widely recognized that this rapid growth demanded oversight. Nine companies came together and channeled this need into the creation of NETA, the National Electrical Testing Association” in order to promote safety, system reliability, and quality testing. Founded in 1972, NETA serves the electrical testing industry by accrediting third-party electrical testing firms, certifying electrical testing technicians, and producing American National Standards. In 1995 they became an American National Standards developer. Today they set standards internationally.

The organization has stringent testing requirements. 25 percent of team members must pass testing at level three or four (The highest level). 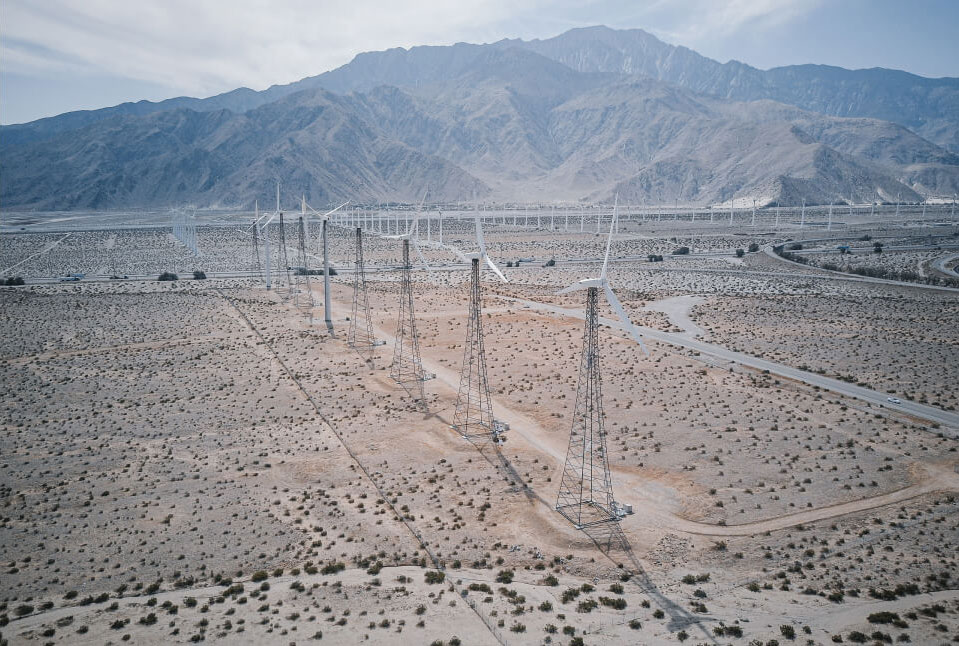 We believe in investing in our team member’s continuing education and safety training. This has resulted in our services being in higher demand than ever before. In an industry where the stakes are so high, where a shoddy job can cause property damage and potentially loss of life, standards exist for a reason and we take them seriously.

We offer a full suite of services from new construction to comissioning, testing, repairs and preventative maintenance. Reach out to a Premier Power Maintenance representative today to learn more about our accreditations and services.
Contact us
24/7 Emergency Service

send us a message

Fill out the form and our team will get back to you within 24 hours or email us at sales@premierpower.us.