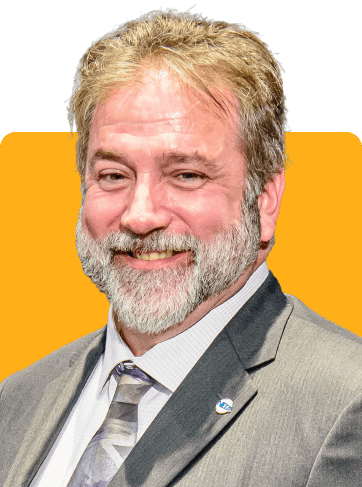 Bob is the Director of Sales and Marketing, joining Premier in 2019. He leads the Sales Team across all regions, overseeing the strategic direction of Premier’s sales growth, and setting marketing objectives.

Bob has been actively engaged in the power industry since the early 1990s in support, maintenance, and troubleshooting of products, and entered third-party electrical testing in the late 1990s. In 2006 Bob founded Southwest Energy Systems in Phoenix Arizona, a third-party testing company which was quickly accredited by the International Electrical Testing Association (NETA) where he became actively involved with their Board of Directors and NETA Committees that include: Power Test Conference, CTD Review, Membership Application, Alliance, Promotion/Marketing, and Education/training committee of which he is the chair. Bob’s also an associate editor for the NETA World Journal and led the effort in developing the curriculum for the Electrical Power Test technician program focused on the Electrical Test Technician (ETT) standards being presented in technical schools, colleges, and university programs.

Bob is dedicated to providing strategic leadership, direction, coaching and mentorship to the Sales team assigned to each region. His tenure and recognition in the industry has placed him in a unique position to develop long term client partnerships. Bob’s experience as a business owner gives him insight to provide progressive marketing direction.

In his free time, Bob enjoys aviation, and is a licensed pilot. Bob is a graduate of Idaho State University.

No comments to show.